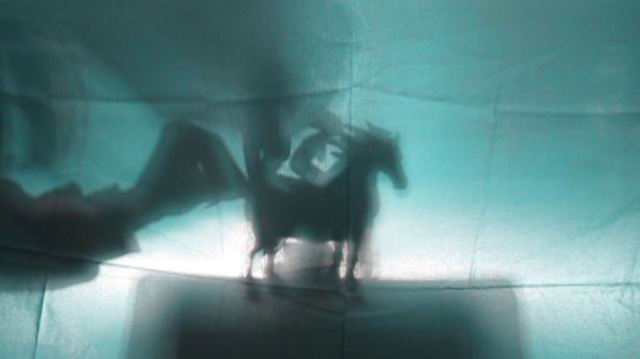 “The Neverending Story” by Michael Ende is probably familiar to most. The GEH8 workroom takes a look at the creative process of costume designer Julia Pommer and shows works created in 2020 for the fairy tale production at the Mecklenburg State Theater in Schwerin.

The term “costume design” is somewhat misleading. Because pretty much everything is on display, except a costume. Far before anything is put on a stage, worlds are searched for and backgrounds are researched, experiments are carried out, things are built, sketched, modeled and filmed. That which otherwise remains hidden behind the finished stage play now makes itself heard. As if in a wild whirlpool, it is not the creatures of Phantásia that move across the walls of the exhibition space, but rather their derivations, their raw materials and origins. It is about character and color, surfaces and forms, movement and light – raw and also shiny. Experiments, in fact, that tell a story all their own.

Julia Pommer has been at GEH8 since 2015. She works as a stage and costume designer in the fields of music, performing and visual arts. 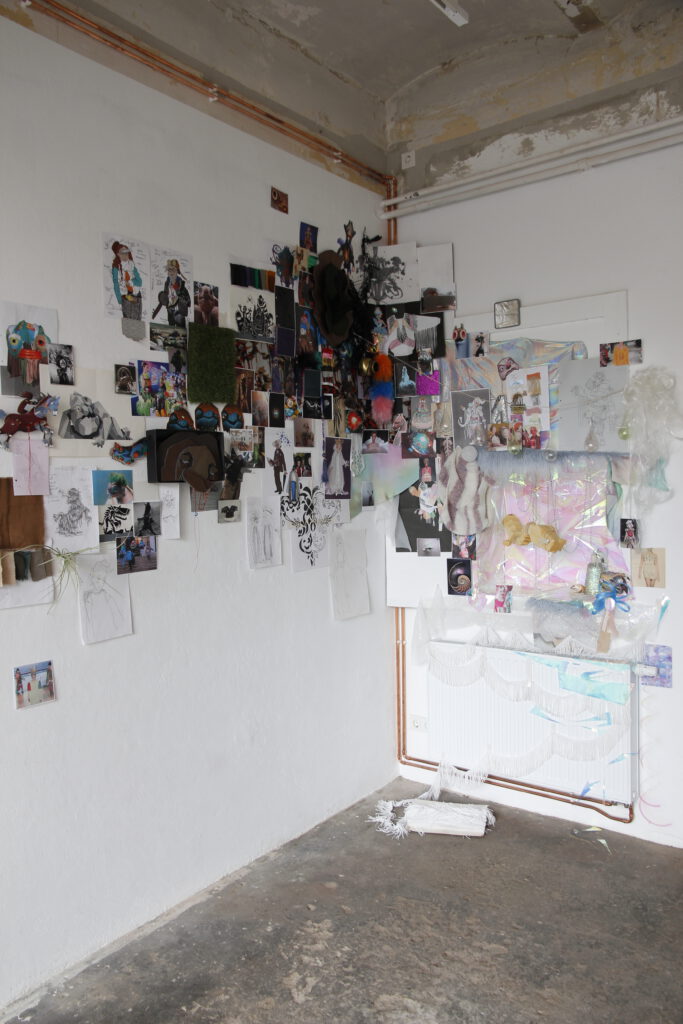 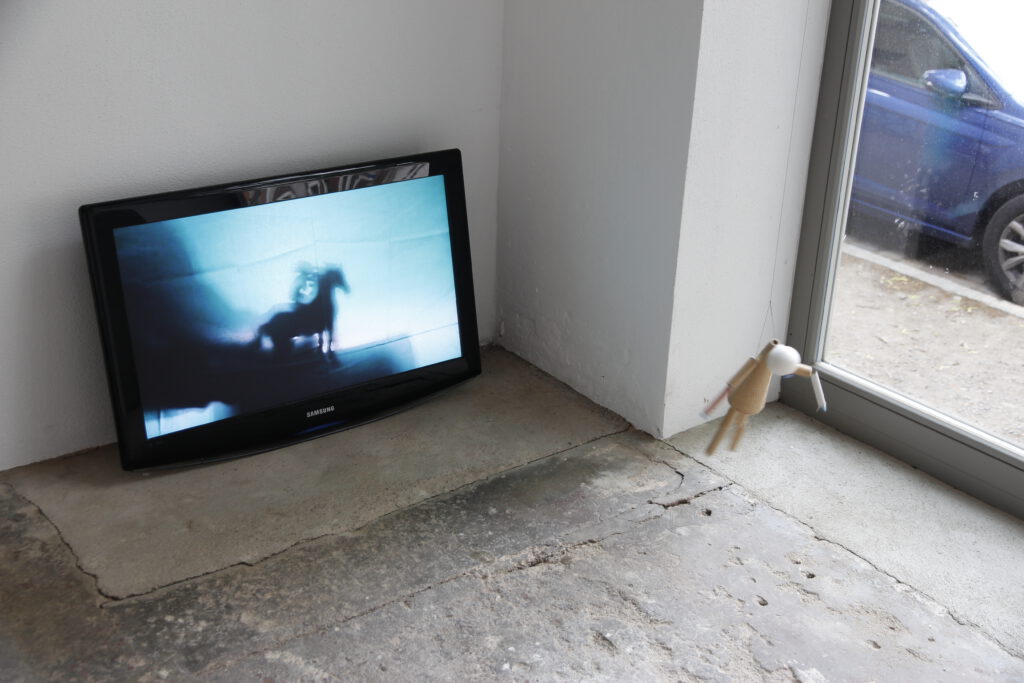 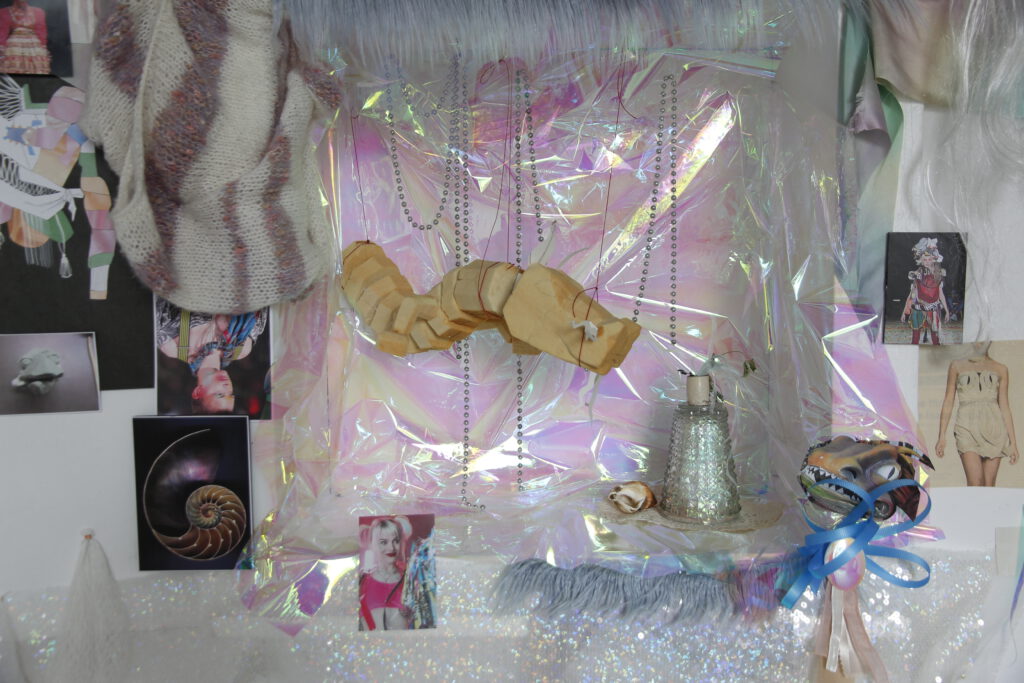 Sponsored by the Federal Government Commissioner for Culture and the Media.