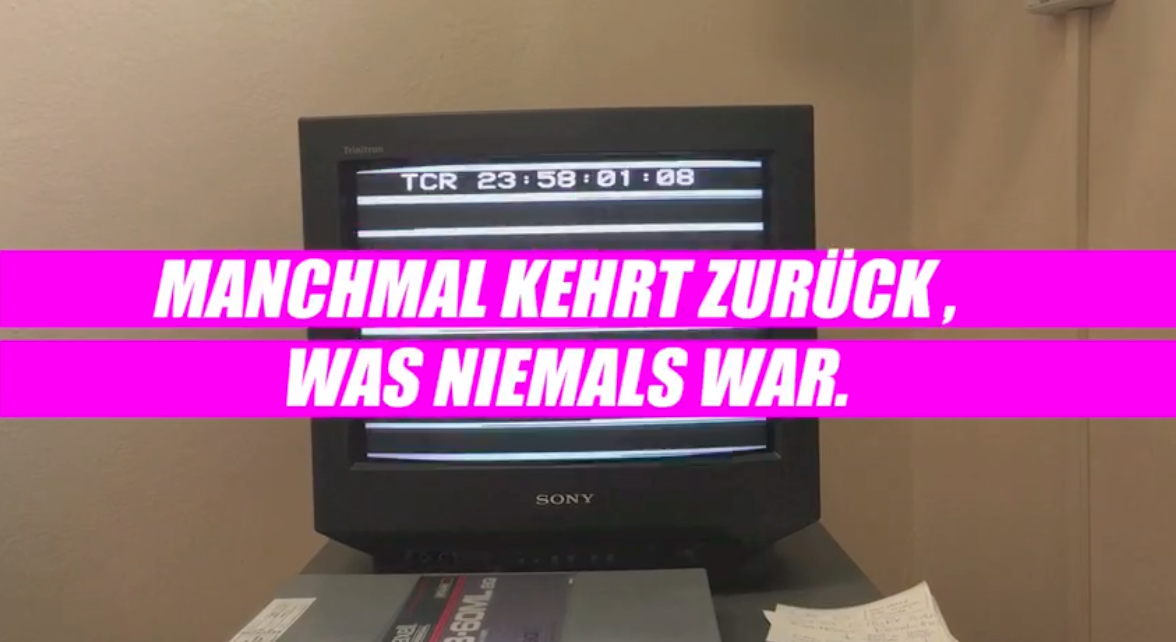 Sometimes that, which never was, returns. And as it goes, with what is repressed, it sometimes comes back uncontrollably, angrily, eerily. Or, in small everyday stories, inconspicuous, easy to overlook and overhear. Films Never Made searches in people’s stories for what just did not happen in 1989 – to get a perspective on what is happening right now, in Dresden and in Europe.

Films Never Made is a performative installation in two parts: This year and next, a Web series will be written and filmed in the GEH8 in five episodes about what did not happen in 1989, live with and in front of the audience. In the first part, 8919 – Always Crashing in the Same Car, the GEH8 becomes a freely accessible writers’ room: Three authors read 1989 memories, stories, and fictions and help the visitors to tell their own stories. In a car wreck that has been converted into a recording and playback device, the soundtrack to the series will be composed and played live, and visionary video art works will be performed in 1989. Each spoken word will be typed in and used as material for the future screenplay. The installation opens up a space of collective storytelling in which tales of 1989 are given an appearance.

1989 has become a quasi-mythical cipher of political and social changes in European history. Even at its time it was brimming with future prospects, it still stands for a realm of possibilities. The hopes and fears, utopias and dystopias associated with 1989 have since been overtaken by a story that has once again shown that the only future worthy of the name is that which cannot be predicted. Nevertheless, or perhaps because of it, the unfulfilled potential of 1989 continues to permeate the collective imaginations and political agendas of the present day. The performative installation and web series Films Never Made is interested in the afterlife of these unfulfilled futures of 1989, in other words, the futures of 1989 that were possible but never really became. In the second part of the event, which is scheduled for April 2020, the GEH8 will become a film studio for a week, where the collected scenes and stories will be staged, rehearsed and filmed. The film will be realized in the style of a historical science fiction. Following the event is an afterparty on the premises of the gallery. 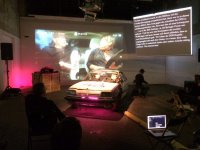 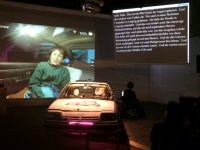 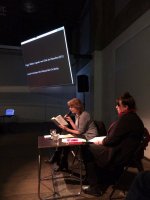 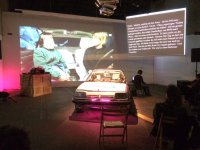 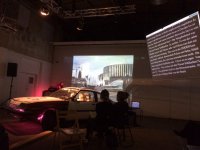 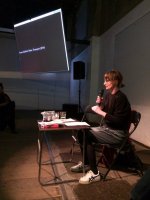 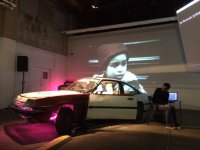 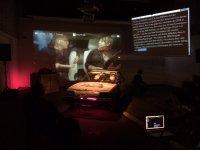