The winners have been announced!

As part of the Amplifier Program to support young artists, GEH8 organized the 3rd Art Film Festival on September 24 & 25. In the competition program, 24 short films were presented by students from eight different universities in the new German states. In addition, two more universities were represented on the gala Saturday, with Dresden’s partner city Columbus in particular bringing an international perspective with the Collage of Art and Design. 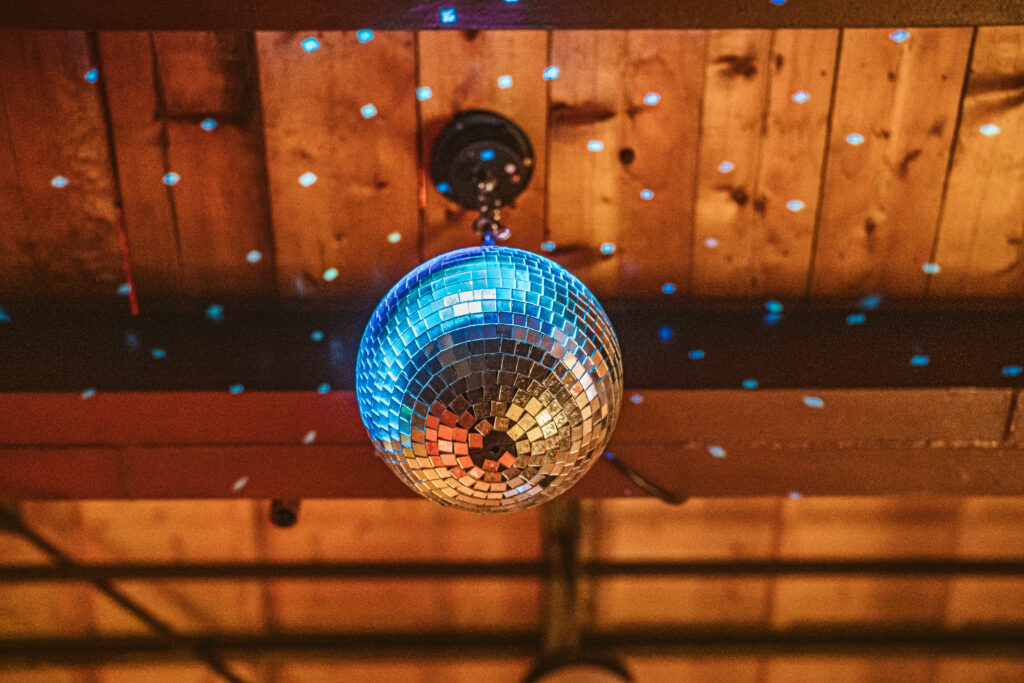 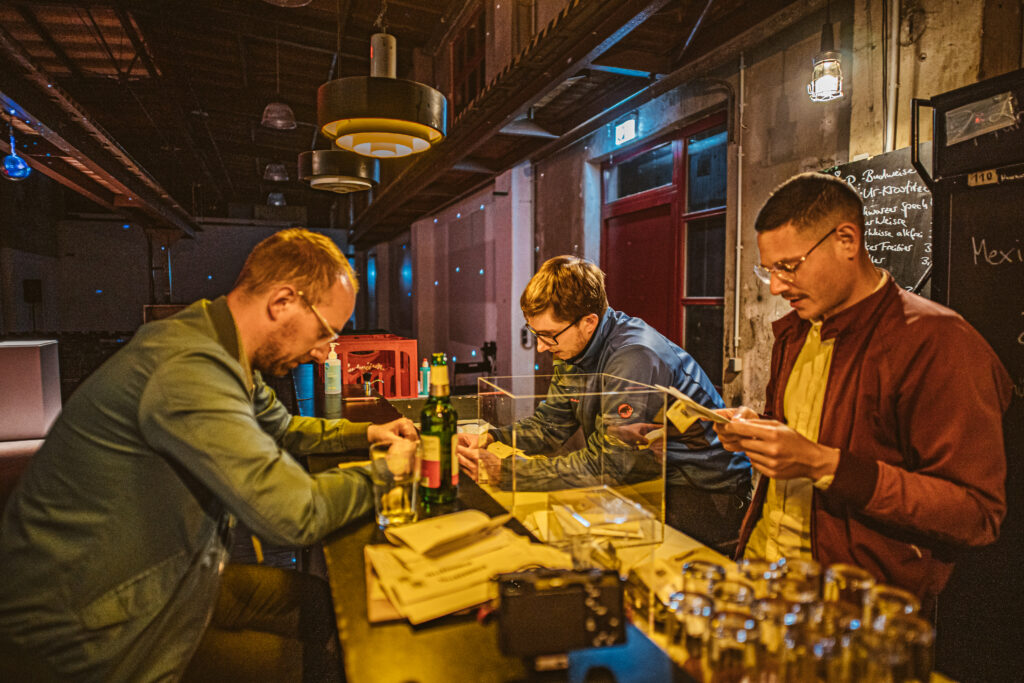 The audience has decided and awarded the following prizes:

HANNAH FRANCKE with “Carsten, an approach”. 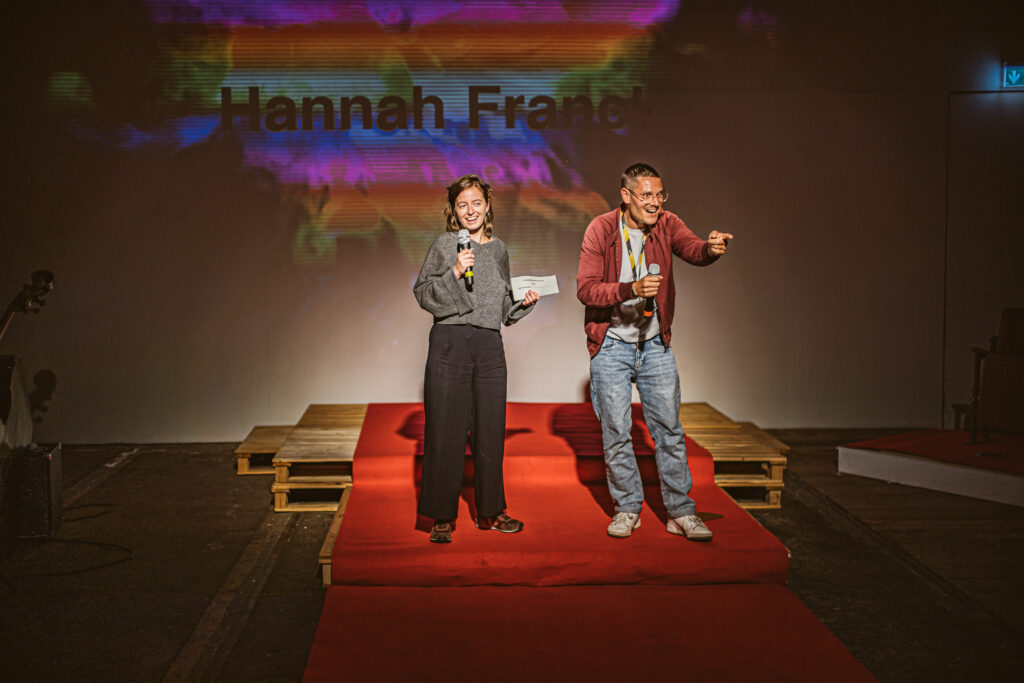 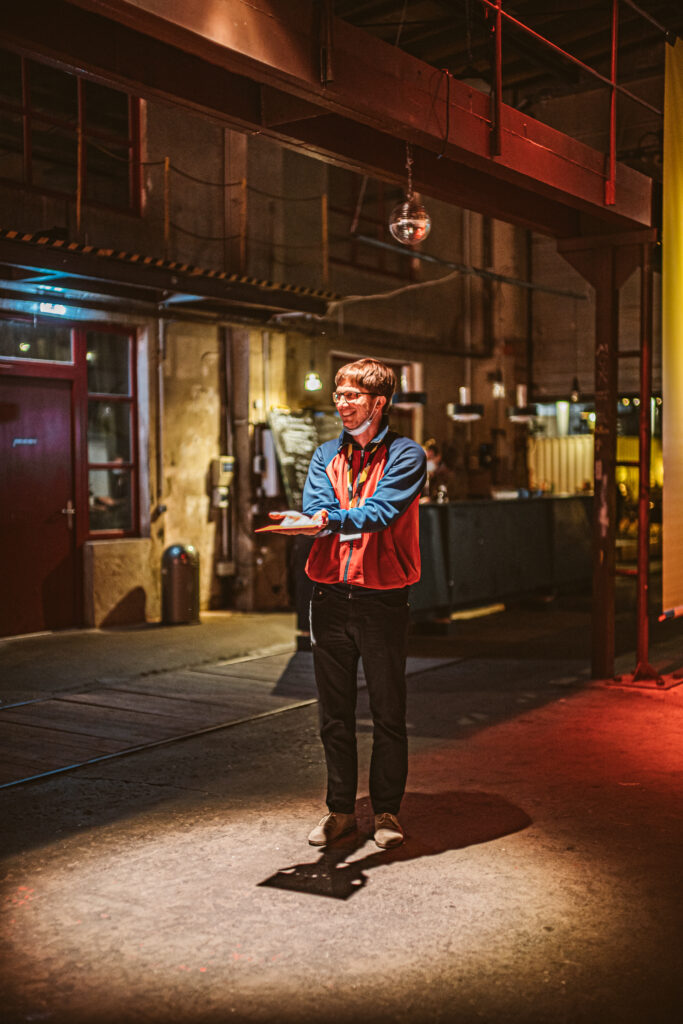 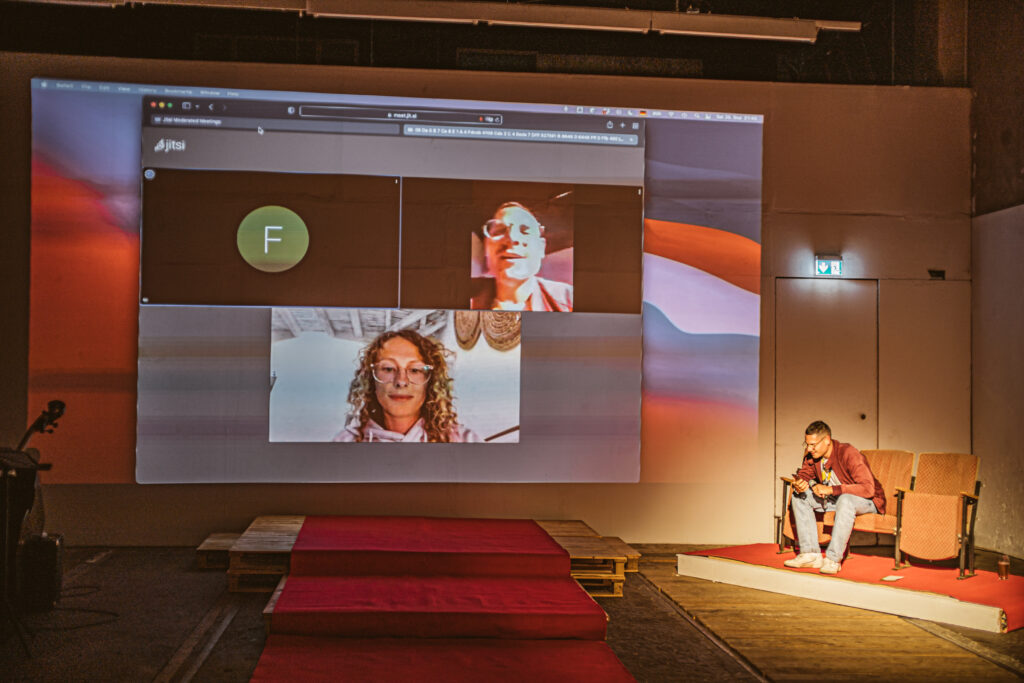 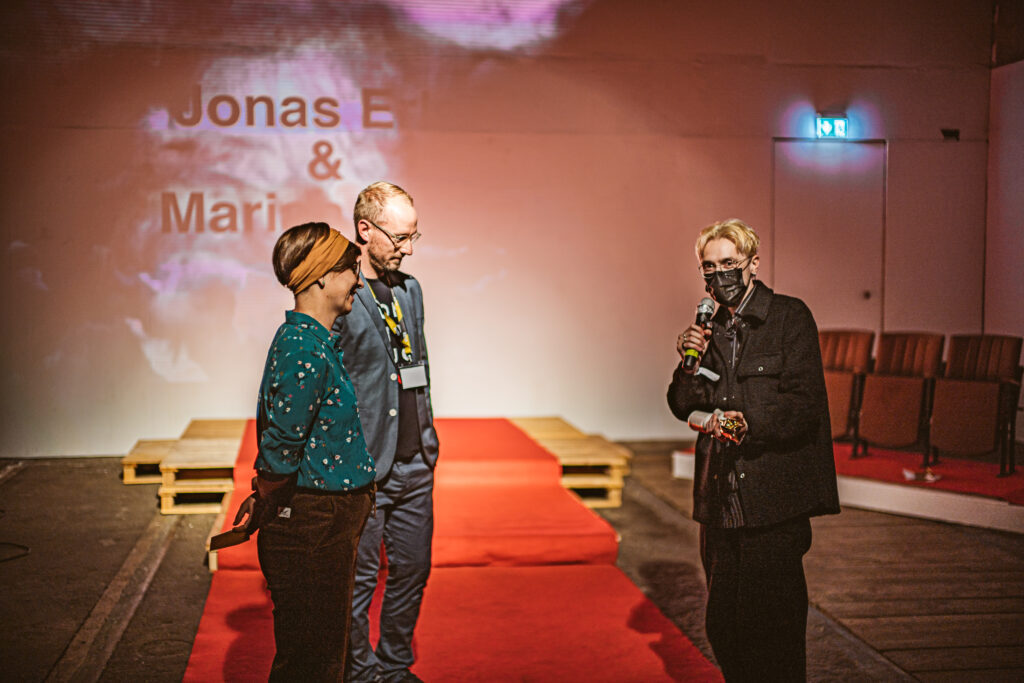 Once again we would like to thank all participants, guests and the team. It was a wonderful film festival! We are now looking forward to next year …