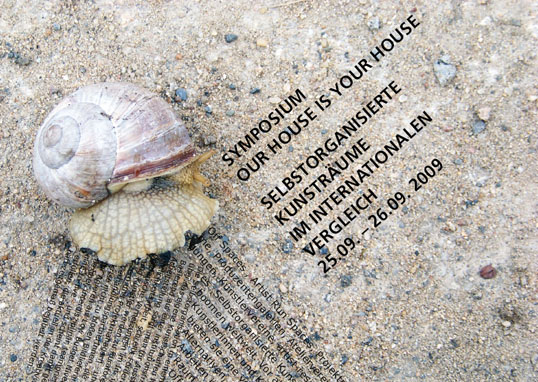 OUR HOUSE IS YOUR HOUSE

The initial spark for the symposium OUR HOUSE IS YOUR HOUSE is due to three artists who have three things in common: Their location in Dresden. Their activity in a self-organized art space. Their interest in exchanging ideas about the phenomenon of self-organization across borders.
Paul Elsner and Nilsson Samuelsson from geh8, together with Grit Ruhland (co-responsible for the 7th floor, active until January 2009), developed the concept: they decided to jointly “self-organize” a symposium at which very different guests would present and discuss their theoretical and practical background experiences on the topic of self-organization. The goal: to find out what this phenomenon is all about, which is circulating as a guiding concept through all disciplines and living spaces of the 21st century. And to examine in mutual comparison how similarly or differently self-organization – not only in the art world – can function or fail.

Off spaces, artist run spaces, project spaces, producer galleries, studio associations, artist associations, artist-residencies… Self-organized art spaces are booming worldwide. Especially for young artists, they offer one of the few alternatives to present their own work to the public in a space and context of their own choosing. Depending on the objective, they are a platform and network for their own or colleagues’ art education, provide critical contributions to discourse and society, function as a deliberate alternative or bridge to the art market. In addition to a high density of locations in art metropolises, artists’ initiatives also consciously organize themselves in peripheral locations around the world.

The Dilemma: Between On and Off, Trend and Criticism, Teamwork and Precariousness

Self-organization in a producer space extends far beyond the artist’s own art making. Based on an institution-free, anti-hierarchical division of labor, one takes care of exhibition organization, public relations, writes grant applications, and engages in solidarity networking at home and abroad. Artists become curators, gallerists, discourse stimulators and project managers – and thus equal negotiating partners who, in times of financial crisis, do not allow themselves to be degraded to mere image suppliers. Their activities on a low-budget level are short-term, flexible, interdisciplinary, team-oriented, 24 hours instead of nine-to-five – and thus seem to fulfill precisely the criteria that are currently being hailed in the creative industries as exemplary and contemporary.

Self-organized art spaces emerge out of necessity and not out of prosperity. The precarious existence of their operators is symptomatic of many freelance (cultural) professions in our society – their work is non-standardized, insecure, statistically intangible, hardly taken into account by funding and reform programs.
Instead of devoting themselves solely to their own art, artists spend more time in the office than in the studio. They plan general meetings, fill out applications, update mailing lists, design invitation flyers and websites, organize symposia – and have to earn money on the side. Quite a few producer spaces burn out, suffer from a lack of funding, rising rent, lose their location or group cohesion. The transition from fun to burnout, from independent room for maneuver to self-aggrandizement without alternatives is fluid.

The Symposium: OUR HOUSE IS YOUR HOUSE

Parallel to the exhibition OUR HOUSE IS YOUR HOUSE, which was created in cooperation with the DomagkAteliers Munich and ARSkontakt Prague/Brno, the geh8 Kunstraum und Ateliers e.V. in Dresden invites you to the interdisciplinary symposium of the same name.
In May 2009, the geh8 symposium ART FAN already initiated the local dialogue between Dresden art spaces and exhibition institutions with a broad impact.
OUR HOUSE IS YOUR HOUSE now wants to expand the exchange on a European level.
Selected art space operators and initiatives will present their projects. Representatives of different disciplines will inform about their examination of the phenomenon of self-organization.

What are the issues at stake? Status quo: What characterizes the current situation of makerspaces? What are their similarities and differences in terms of structure, orientation and program? What role do locations in different cities and countries play? How do they differ from galleries, museums and art associations? What are their strengths and weaknesses? Can they be compared with other areas of life and work? How are buzzwords such as self-organization and independence to be defined in the current social context?

What are the issues at stake? Status quo: What characterizes the current situation of producer spaces? What are their similarities and differences in terms of structure, orientation and programming? What role do locations in different cities and countries play? How do they differ from galleries, museums and art associations? What are their strengths and weaknesses? Can they be compared with other areas of life and work? How are buzzwords such as self-organization and independence to be defined in the current social context?

Outlook: What potential does the international exchange of experience offer? How can cooperations and networks be further developed and used in the future? How can the potentials and needs of artistic self-organization as a symptomatic part of the current development of society be made accessible to a broader public?

The symposium is open to the public and welcomes all interested parties:

Our House is your house! 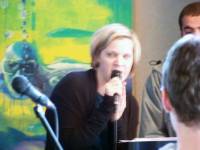 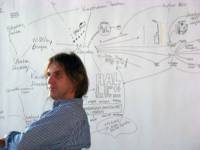 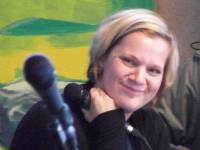 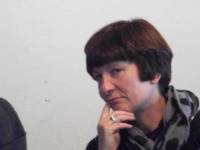 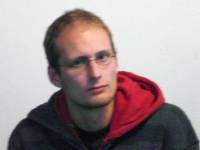 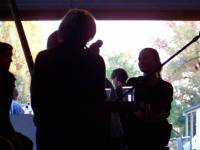 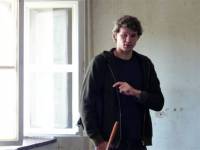 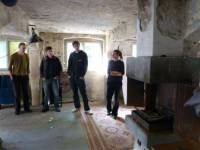 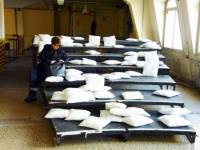