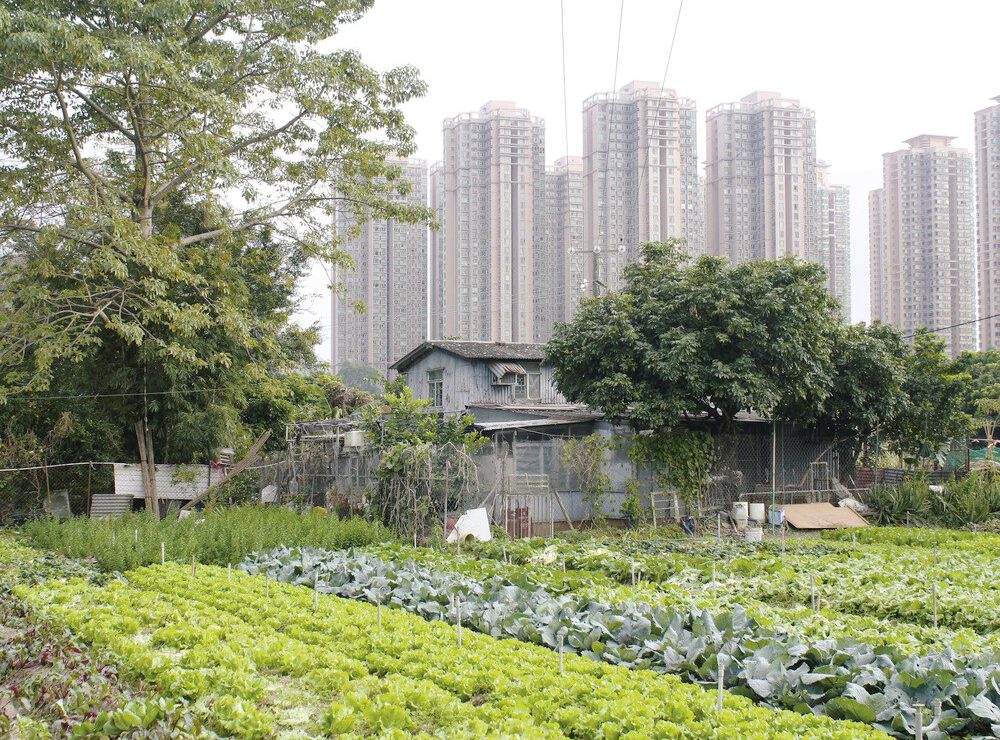 Hands-On Urbanism. About the right to green.1850 – today.

An exhibition of the Architekturzentrum Wien in cooperation with the 8. Umundu-Festival Dresden

Hands-on: practical, based on action and participation
urbanism/urbanization; culture and way of life of city dwellers

Hands-on Urbanism is dedicated to a history of ideas of land grabs in urban space. Based on several years of international research, Elke Krasny presents historical as well as contemporary case studies of urban development from below in Chicago, Leipzig, Vienna, Bremen, Amsterdam, New York, Paris, Hong Kong, Istanbul, Porto Alegre, Havana or Quito. The exhibition provides an overview of self-organized, collective, informal movements and the spaces they create. It shows how relatively small projects can lead to large, significant changes. Leipzig, where the allotment garden movement began, represents an important historical vanishing point. Literally, it was here in the second half of the 19th century that people spoke of a garden that governed itself.

Hands-on Urbanism presents a different urban history that raises urgent questions about the responsibility of design through architecture and planning of cities. The acting actors who produce city and enforce the right to green are activists, architects, citizens, community organizers, refugees, researchers, gardeners, immigrants, artists, teachers, and urban planners.

What can be learned from this urban history that replaces conventional top-down and bottom-up thinking with a transversal model of agency? How do architects act in these processes and what can be learned from this urban history from below? With the subtitle Vom Recht auf Grün (The Right to Green), a political claim can be formulated that does not play off the social and the ecological against each other, but rather critically discusses distributive justice, emancipatory possibilities for action, and access to and handling of resources in the city against the backdrop of the gardening.