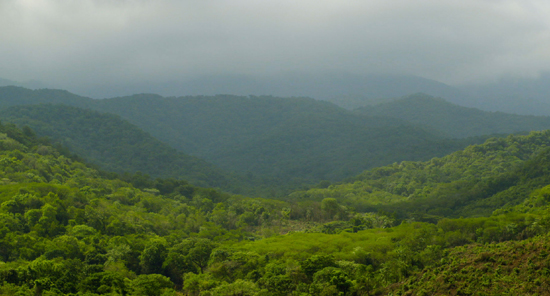 On the way out of Berlin, in the U5, the film records images and voices on exile, on unlimitedness and on asynchronous coexistence. The resulting entanglements and also acoustic overlaps thereby allow an increasingly clear uncertainty to appear as potential – thoughts on democracy, on public space, on the disappearance of certainties.
http://www.andreasmariafohr.net/index.php?/film/travelling-e-exile/

“La Buena Vida” about the good life. A documentary by Jens Schanze about leaving a perhaps sacred place on the edge of one of the largest open pit coal mines in the world in Colombia – about prosperity and / or the good life.
http://www.dasguteleben-film.de/start/