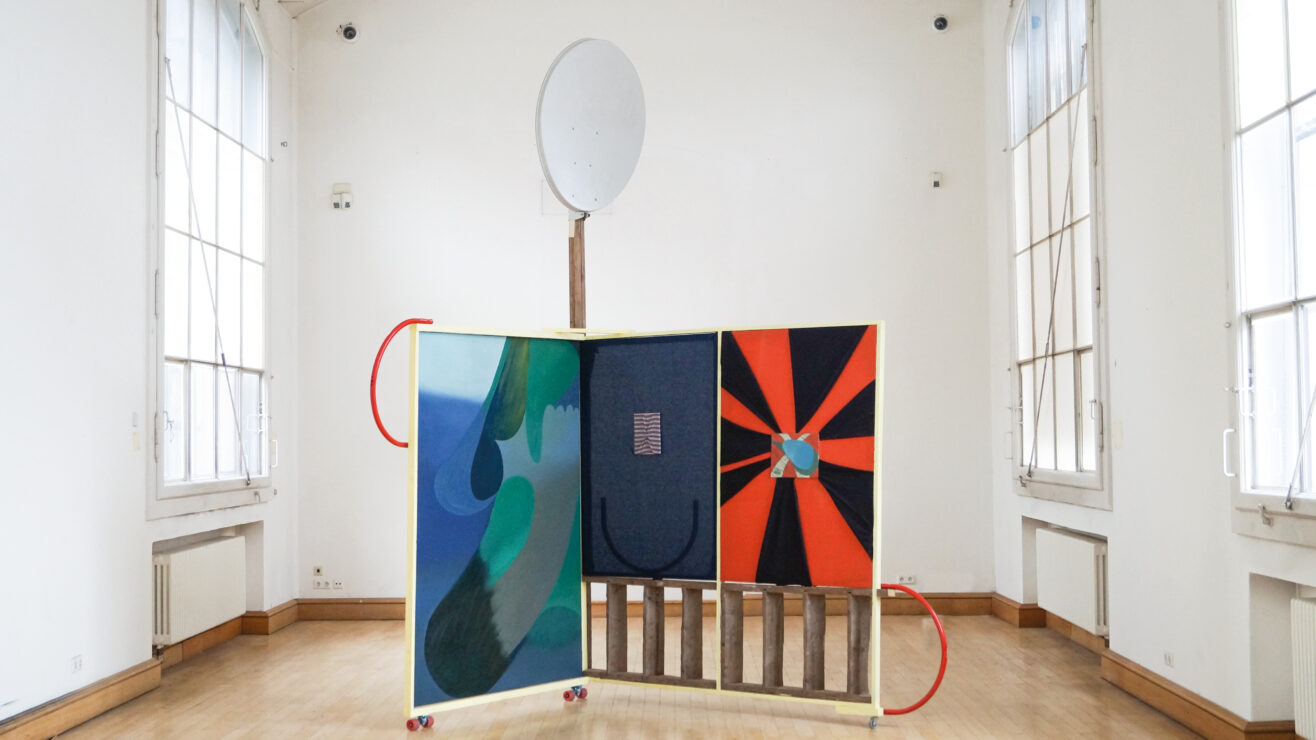 Exhibition “UNDER CONSTRUCTION” – Opening with Come Together & DCA-Tour

“Construction time again” is the motto for the artistic program of GEH8 in Dresden in 2022. The title refers to the 1983 album of the same name by the band Depeche Mode, which brings together various songs that deal with the phenomenon of exploitation. It is about the exploitation of resources and a large part of the world’s population, the destruction of nature and the ecological balance and the search for a new balance in the form of a reconstruction of existing conditions. With our annual program, almost 40 years after the album’s release, we want to address the even greater urgency of global change. Within the framework of various activities and exhibitions, we plan to deal artistically in particular with aspects of re- and new construction, the reconstruction of – in a broader sense – existing space and material.

From Sept. 24-Oct. 30, 2022, GEH8 will host an exhibition project titled “under construction” in keeping with its annual theme. In it, works will be shown that focus on an essential characteristic of being an artist. The primary focus will be on the process – the craft (creation) of art – as well as the material used. The artistic handling of the existing, the reuse, reworking, questioning and recreation of the given playfully imagines a sustainable and inventive future.

In addition to three participating artists from GEH8, a Europe-wide call was made. Five suitable artists were curated from the submissions. The Open Call was addressed to people residing in Europe and not only the European Union (EU). 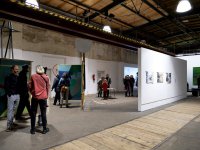 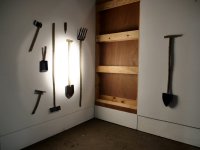 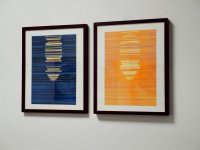 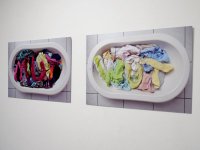