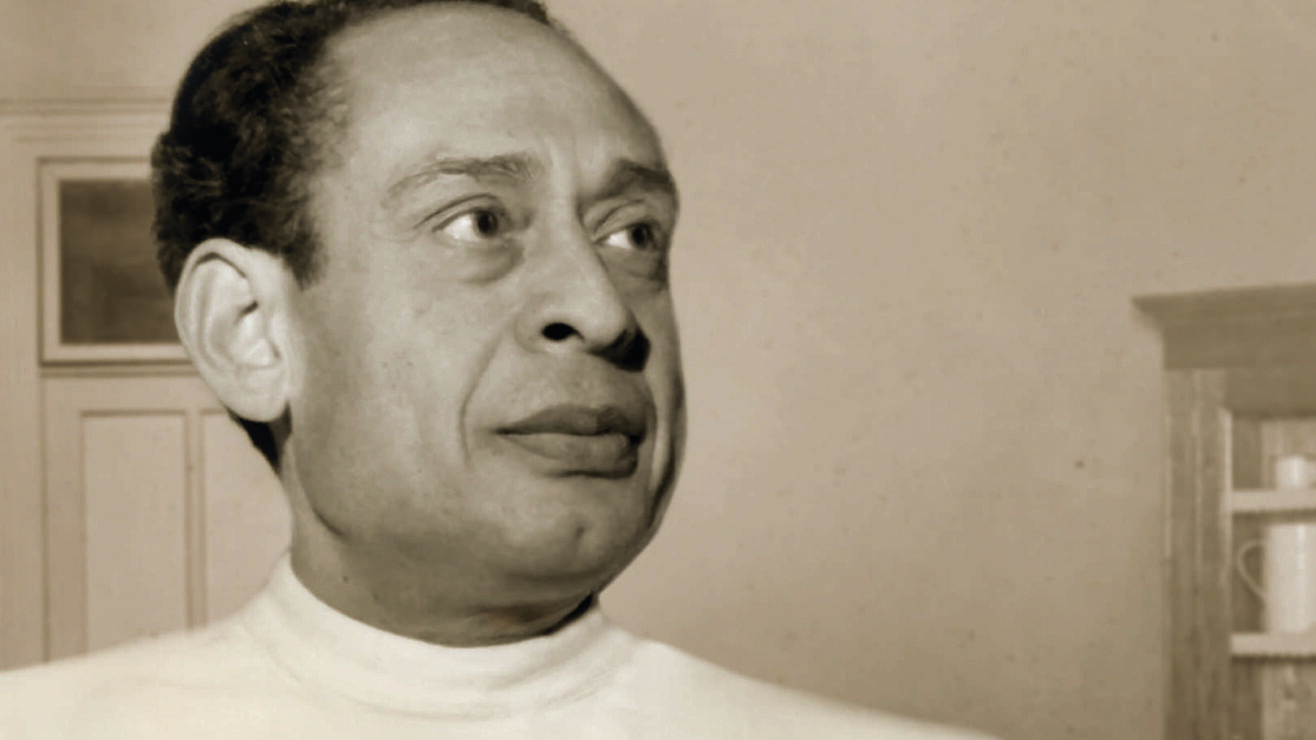 The author Igal Avidan tells the story of the “Arab Schindler” and reports on the background of the research. In the discussion that follows, you will have the opportunity to ask your questions. Igal Avidan, born in Tel Aviv in 1962, studied English literature and computer science in Israel and then political science in Berlin. Since 1990, the Middle East expert has worked as a freelance reporter from Berlin for Israeli and German newspapers and radio stations.

Registration and further information is available at wehnerwerk.de, via Mail to info@wehnerwerk.de or by phone: 0351/8040220.

You can see it live on the YouTube-Channel of the Wehnerwerk.